If ever there was an example of following their dreams, then the story of Jaki Whitren and John Cartwright is hard to match.    After finding limited success within the corporate structures of the major-label dominated music industry of the 1970′s – Jaki, via a solo LP for Epic and as backing singer for Alan Parsons and John, as a respected session musician – decided to literally break free, physically and mentally, from that world and start a new life with their young family and friends in tow.

Moving from the hippy central idiom that was 1970′s Glastonbury to a commune in the French countryside they embarked on a new chapter and with it created music that represented this change and expressed their hopes and dreams.

Leaving much of their folk background roots behind as a result, the subsequent soul-jazz tinged album, featuring a cast of family and friends, is full of their hope and aspirations and it’s subsequent status as a lost classic was assured.   Thirty years later it’s dreams and the uplifting song craft within are as profound today as their intention all those years ago.

As John succinctly puts it “Yeh we messed up now and then, but on the whole we were on the right track”. 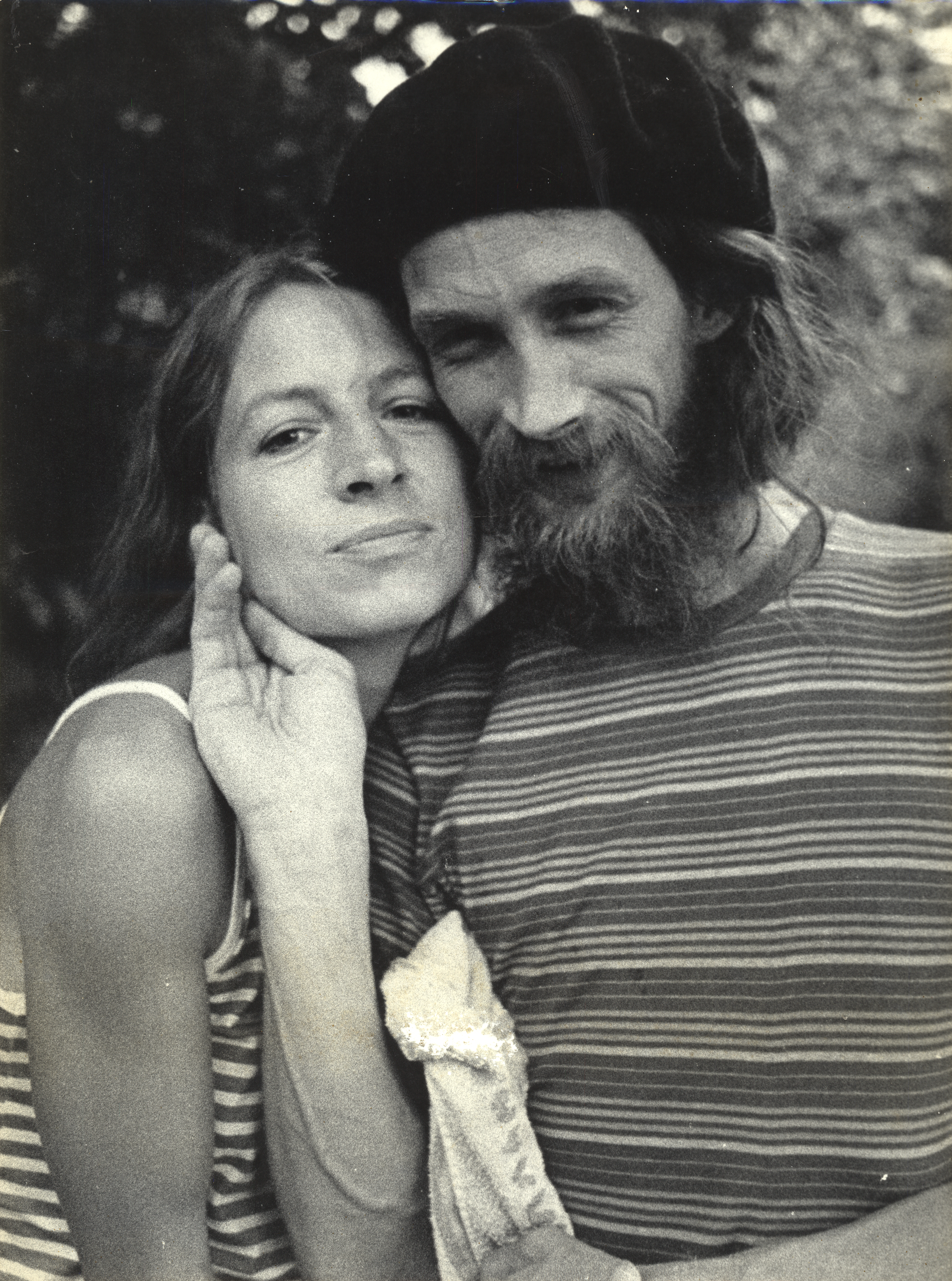