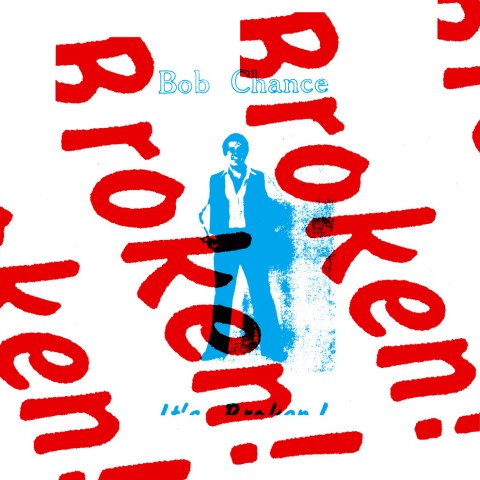 For the first release on Emotional Rescue we wanted to put out something that would be appreciated by many ears and not just a few die hard collectors of obscure of underground music, while at the same time still digging up something that little bit different. In Bob Chance’s recordings of Wild It’s Broken and his later synth led rework, now titled simply It’s Broken we hope to of achieved that.

Mixing left field lyrics and crunching guitar riff driven rhythms Wild It’s Broken is a paean to the late 60s and early 70s West Coast psyche sound, but with a groove rooted in the funk and disco era that was just emerging.

Recorded as a calling card to attract the interest one of the major labels now located in LA, Bob’s recording of Wild It’s Broken was essentially a rough demo and was never intended for release. However, after leaving a copy at an unsuccessful label meeting, an associate pressed up a limited run on 7” Test Pressing and handed them out.

Now some 40 years later, it is finally available on vinyl.