Considered one of the first bands to embrace the idea of global or World Music, Suns Of Arqa roots actually lie deeper than that generic term.   Founded in Manchester around the late 1970s post-punk scene by enigmatic leader Michael “Wadada” Ward, their early music was very much rooted in the mix of India Raga systems and dub reggae’s bass culture.

Moving to London to work alongside Adrian Sherwood (On-U Sound), Wadada returned from a excursion to Jamaica with what turned out to be the last vocal sessions of the legendary Prince Far I.    The resulting music fused Wadada’s fledgling idea of merging music from around the globe around a deep, dub bassline, laid the footprint for the idea of World Music.

While that term has gone on to be much-derided due to a over-whelming level of sub-standard, hippie-dippie, weirdo, alternative culture music, these early SOA albums are testament to a vision and production that at the time showed an enlightened path.

Wadada has literally travelled the world and worked with a cast of hundreds to fulfil his vision.   As well as Sherwood and Far I, he has collaborated with such underground luminaries as John Cooper Clark, Eric Random, Ras Michael, 808 State, Youth, Musimlimgauze and Professor Stanley Unwin in his search and even saw him sharing Nico’s infamous 23 Effra Road, Brixton residence shortly before her untimely death.

Still working and touring today, Emotional Rescue contacted Wadada as we felt that some this work needed reappraising and looking at again in a new context, pulling out the music we love and indeed, we are hoping to shine a light on a number of those projects going forward, so watch this space. 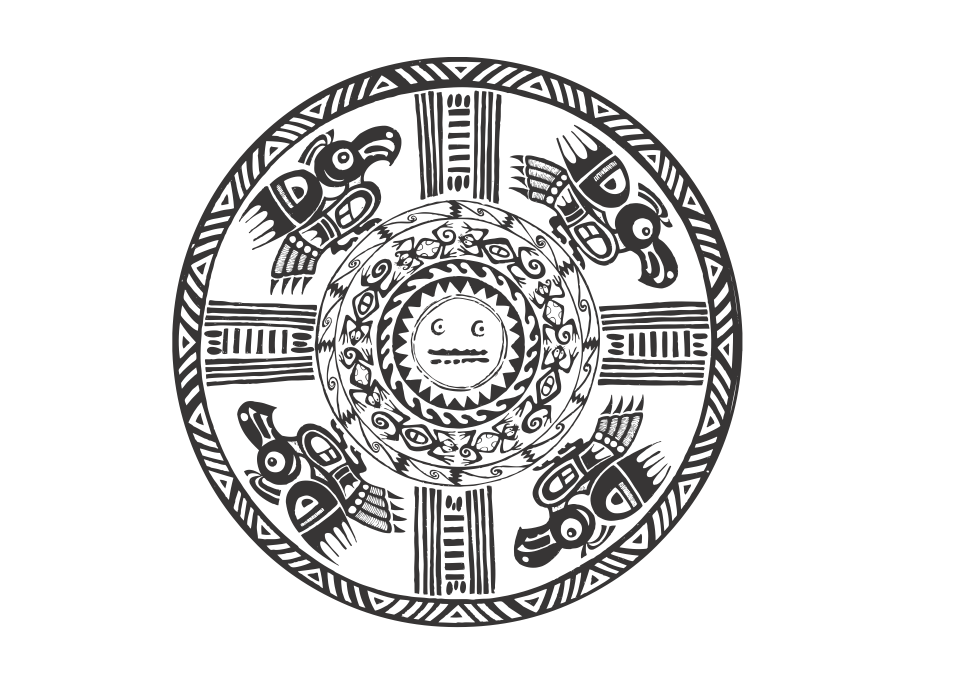