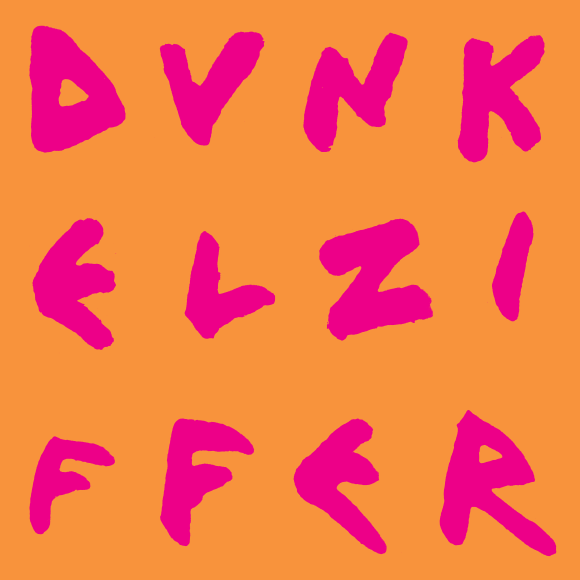 For the second release of 2013, the label turns it attention to Germany.   Following the previous groundbreaking decade, the music emanating in the Western half of the country at the turn of the 80s was in transition.

This collection of Dunkelziffer’s music acts as much as a documentation of the band as about the experimentation across genres the decade brought, bringing dub, rock, jazz and soul in a collusion that takes 3 EPs to fulfill.

In existence for 4 albums across 6 years, the band has some nineteen different players credited on Retrospection, highlighting the objective for openness and includes contributions from Can’s Damo Suzuki and Jaki Liebetzeit, as well as The Unknown Cases’ Stefan Kratchen and Reebop Kwaku Baah.

As odd a fit as such genres meeting may sound, it’s when the band encompass the likes of the dub-punk of Keine Python, with it’s Sly & Robbie inspired drum and bass workout matched with Coco Claus’ vocals like Ari Up as Berliner or on Network and Trailer II, where a “Kosmiche fusion” of Schubert’s processed horn, Krachten’s shuffling drum patterns and Suzuki scats meet, that it all makes sense and is truly unique.

Pressed in limited quantities with each EP highlighting the different elements of their output, it seemed right to bring them together in a special collector’s set, packaged in a Japanese style Obi for Record Store Day. 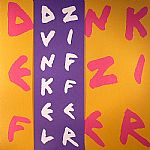