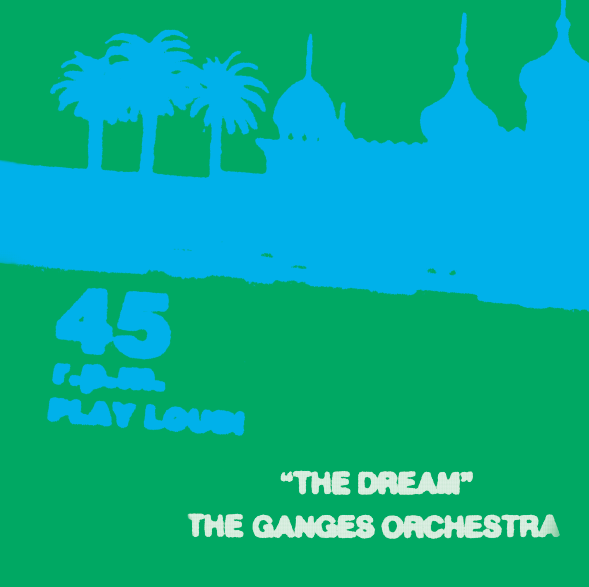 Discovered and championed by a young Daniele Baldelli, this maybe the second release to be defined one of his ‘discoveries’ (see ERC005), however that would be too narrow a description.     It is easy to see why The Dream transcended it’s World Music confines to be championed by a forward thinking DJ in the Northern hills of Italy, the fact is the song can be seen on playlists at a number of influential clubs from the period.

The song itself perfectly fuses the mix of Eastern instrumentation and Indian chants within European syncopation to create a infused cacophony or put simply a classic world dance track of it’s time.

This remastered reissue though takes things further with the little known and here in an unreleased longer version, addition of The Calling.   Essentially an ambient version of The Dream, to many this will be the real gem of the EP as it comes out of nowhere and here in extended form especially for this release, it’s title is apt.

In turn there is also respectful retouch to the original B side, with Meditasian.   Originally a raga at over 24 minutes, the original EP was infamously packaged with what turned out to be vinyl warping incense stick that was designed to be lit for it’s journey.    For our release we have edited the song to a shorter meditative length that still grasps it’s depth and removed the incense as a precaution and for longevity!