Emotional Rescue is proud to return to Jaki & John’s folk-soul-jazz melting pot, an idiom to their life following their relocation to a hippy- commune in rural France, by bringing in Al Usher on remix duties alongside the label’s in-house production team that is Apophenia.

This EP brings the project full circle as it was Al who got the whole LP reissue rolling with a then unauthorised edit of Stay Cool a few years ago.   Although unreleased, the edit made it’s way to the label and on hearing it, made putting the album out one of the first ideas when launching.

Therefore, it seemed only right to approach Al about getting his version on to vinyl once the masters were licensed and remastered.   However, he requested to rework the rough and ready edit in to a full remix.

In the end the EP contains 3 remixes from Al, a vocal and dub of Stay Cool, plus an amazing remix of the previously unreleased live song, This Time (see ERC004CD) and are backed by the final piece in the jigsaw with a dub edit of Times-Dub – itself a super rare track from the Internationl Times 12″ from 1983, by in-house team Apophenia. 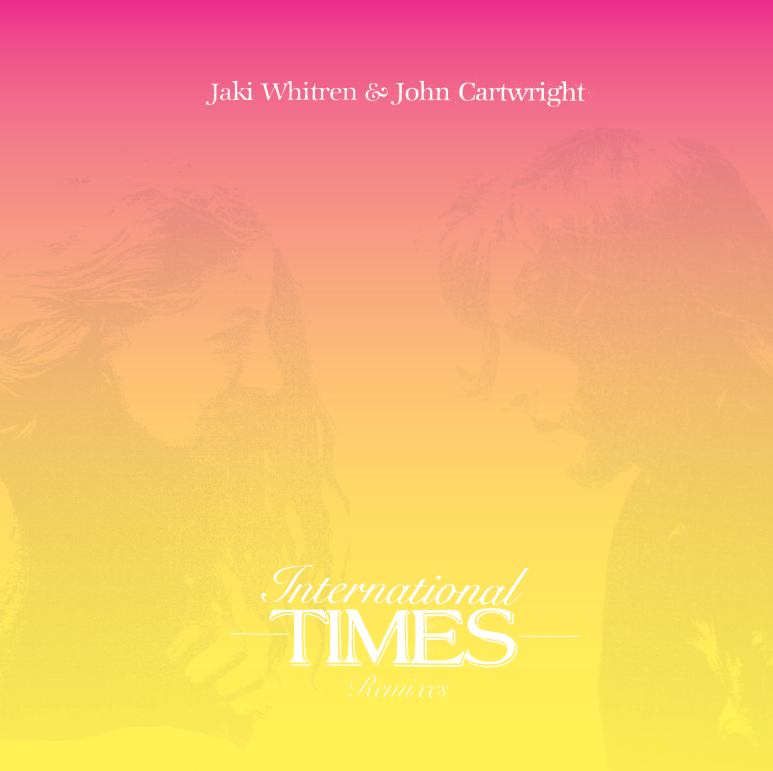