After the success of Kevin Harrison’s Fly EP reissue, the label now turns it attention to his later work in the form of the Global Network EP.

Teaming up with fellow electronic explorer, Peter Every from Neophyte Records, the Neo project came out in 1985 as a limited cassette only release.  The 8 track Global Network release saw Kevin return to his pre-Fly experimental works of Inscrutably Obvious LP and the Against The Light project.

It’s apt title hinting at it’s Fourth World bricolage, the side openers Electric Eels and Praise The Night! expand further the pulsing electronic rhythms first developed in the Fly EP.   The dancefloor may still be in the mind, but now with a more experimental and ethereal perspective.    This is shown clearly later in the EP, where more ambient influenced tracks witness to the possibilities being explored in this new studio partnership.

From the esoteric Eros In Exile (Parts 1 & 2) to the On-U style rhythms of Bush Recorder and to finish the melodic(a) ecstasy of Pointy Birds, this EP and the clear freshness of working with Peter, does justice to a side of Kevin’s music that is not as well known but should be just as appreciated.

The Global Network EP justifiably presents these 5 tracks on vinyl for the first time, fully licensed and remastered. 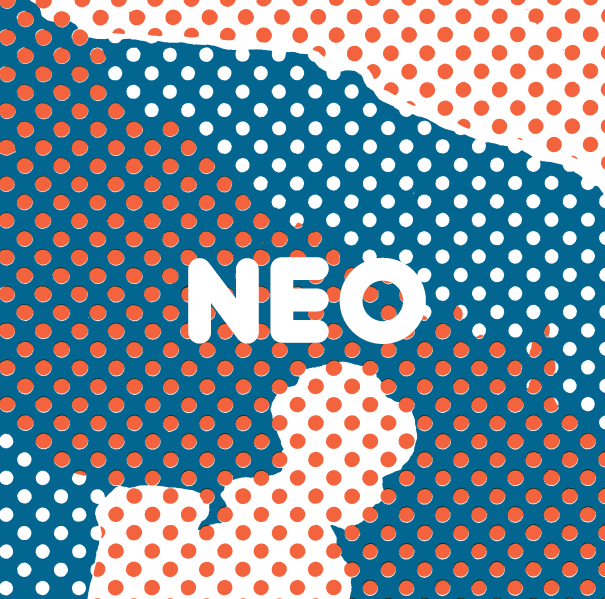