The story of two Cambridge graduates saving enough money after completing their finals by working through the summer on local farms to raise enough money to pay for one recording session in a local studio, is perhaps the archtypal example of the DIY ethic that typified the punk/post-punk era.

Self-released in 1981 and then largely forgotten for some 20 years, it is perhaps destined that with modern DJ’s and collectors never ending search to find unexpected, leftfield and just plain wonky songs, The Jellies’ Jive Baby On A Saturday Night 7″ single would be rediscovered.

A marriage of all those elements, Jive Baby’s place in British post punk history was assured when it was championed first by Thurston Moore and then reissued by the esteemed Trunk Records in 2010.   However, for our reissue we turn the attention to the overlooked flip cut, The Conversation.

A tongue-in-cheek homage to the film of the same name, the track was recorded in double-quick time at the end of the Jive Baby recording sessions at Cambridge’s Spacewood Studios.  With backing vocals of woops and yelps from members of the local girl group, the Wimpettes, the song is a perfect marriage of homemade oft-kilter pop and a minimal post-punk meets dub groove.

Achieving their goal of “minimal disco”, something so out of place at the time, but so right for today, it is with great pleasure that Mark Tomblin and Richard Lewis short-lived project has not only been rediscovered once, but now twice.

With only one take available, for our own B side the label has returned to the masters to take it’s dub aesthetic one step further with a nod to the timeless productions of the era from the likes of Bovell and Sherwood, creating a respectful “version” (of a version).  Toot-toot.  Beep-beep. 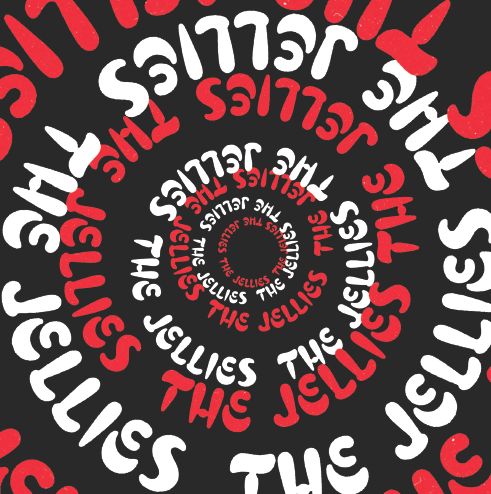