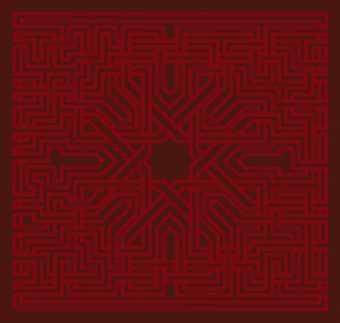 Emotional Rescue is proud to give vinyl life to Muslimgauze’s remixes of raga-dubs by Suns Of Arqa.    Originally released on CD in 1996, shortly before Bryn Jones passed away from health complications, this is the first vinyl edition and has been mastered especially for vinyl and packaged in hand screen printed sleeves, design and manufactured by Firecracker Recordings head honcho Lindsay Todd aka House Of Traps.

The 12 tracks chosen for the collection of remixes ranks among the most melodic and fragrant of Muslimgauze’s output, spanning twelve tracks that variably take on all that was best about his music.

The series for “Re-mixs” as he termed them, combine the ethno-dub of Wadada’s band with the cut up industrial atmospherics and fascination for Eastern drone.   Spring-loaded steppers, jagged dub loops, ambient house and string drones mostly erring to the less muddy end of the great man’s oeuvre.

In particular the scything delays and thunderous dub bass of ‘Acid Bends’ is prime Muslimgauze and the mystic digital manipulations of ‘Zorasta’ are practically worth the admission alone.

Curated with great detail, this was a joy to produce and the extra detail to the packaging –  a first for the label – seemed the right time as homage to a producer who has been a huge inspiration. 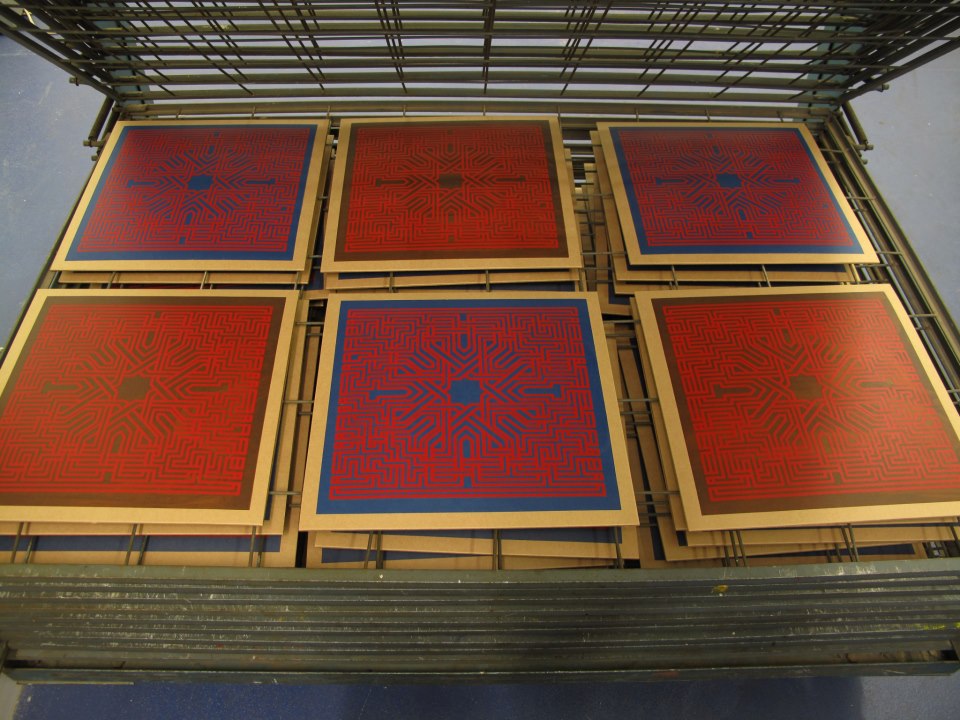