Neo was a short lived collaboration between two Midlands based friends and artists – Kevin Harrison (see ERC005) and Peter Every – for release on the latter’s then new label Neophyte Recordings.

Set up as a non-for-profit label with a forward thinking and relaxed policy towards their own copyright, Neophyte could be considered a typical example of the halcyon days of the DiY music scene ideals that arose in mid-80s Thatcherite Britain, if it wasn’t for the fact that nearly 30 years later the label is still going strong and releasing experimental music.

The premise for Neo was of it’s time, exploring the mixing of the latest electronic instrumentation, tapes, programs, digital samples, shortwave radio, TV, and sound processors in to a new, fourth world sound.

This musical bricolage was only released in limited numbers, but was very well received, including being voted cassette of the year by the esteemed Staalplaat in Holland.

Sadly no further recordings were to be released and while each remain friends, both continued on their own musical journey, leaving this document set for rediscovery. 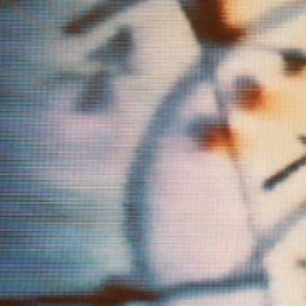