Emotional Rescue follows up the success of the Suns Of Arqa’s Brujo Magic EP (ERC002) with this special screen-printed first vinyl addition of remixes from the cult producer, Muslimgauze.

The meeting of Suns Of Arqa’s dub rhythms and ethnic harmonies with Muslimgauze’s  Industrial cut-up atmospherics, noise drones and colliding rhythms creates the perfect  result, that could easily of been crafted this year rather than 20 years ago.

Released on CD only in 1996, the story of how the minds and music of Wadada and Muslimgauze met is as much the result of geography than the mutual musical desire to work together.   Based in Manchester throughout their career, the meeting was upon Jones seeking to  work with Wadada.  After a visit to the latter’s home, a full set of the band’s recently recorded master tapes were handed over and then some months later the tracks on this album were mailed back in return as you hear them now.

There was never a meeting again between the two, but the material produced was such that it appeared in two differing versions for release on their own respective label outlets.    This first time vinyl addition takes the recordings as they were originally released, from the Sun’s own Arka Sound album and picks 13 tracks that show the marriage of World music with Byrn’s inspired production.

With his untimely death at just 38 leaving a huge cannon of work that is still being discovered and hopefully, this album will add to the legacy of Byrn Jones aka Muslimgauze. 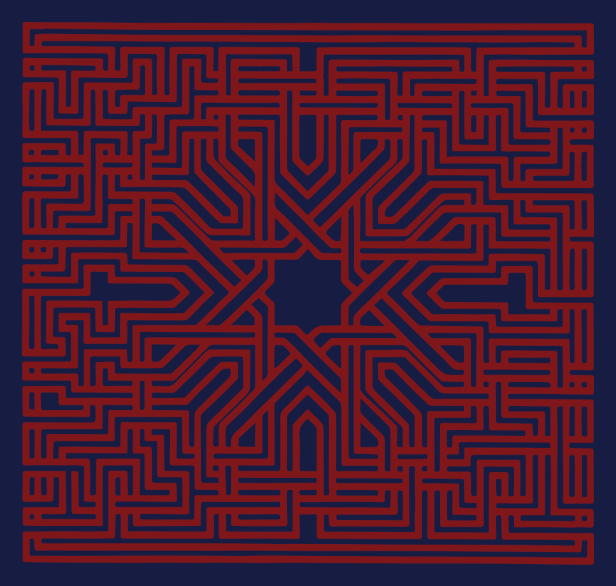