While the term ‘World Music’ was to become an unflattering term by the late 80s onwards, the ground-breaking work of producer Steve Coe and his partner, Sheila Chandra as Monsoon, spread beyond their 1982 hit with Ever So Lonely, to be seen as originators about all that was good in the merging of dub, dance and ethnic music.

The project though was relatively short lived following the release of The Dream EP however, when Indipop moved it’s outlook to produce and release Sheila’s solo projects via third party labels and so The Ganges Orchestra was restricted to appearances on own label compilations.    Here you can find the original recording of The Calling, plus Elegy for India, for those looking to dig further.

Then in 1999 the project was resurrected with the arrival of the first of two Sheila Chandra and The Ganges Orchestra long form EPs.    Moving on from the dance fusion of the 1980s sessions, the new music (EEP001 and EEP002) are experimental drone pieces that were meditative in process and thought but still contain the ideals that saw the Orchestra’s birth.

NOTE:    Sadly however, there will be no new music.   On October 2nd 2013, Steve Coe sadly passed away suddenly at just 62 years young.    It was a great pleasure working with Steve.   From the first (of many) phone calls, his enthusiasm for the music still burnt bright, as did his interest in the situation of the music scene today.    With the licensing in place, the conversation continued with advice and encouragement for Emotional Rescue.   This was matched when Steve decided to relaunch Indipop Recordings late last year after much discussion on how to bring the label to life again, now by making the catalogue available digitally.   Plans too were underway for new reissues.    Thanks for the music.   Peace be with you Steve. 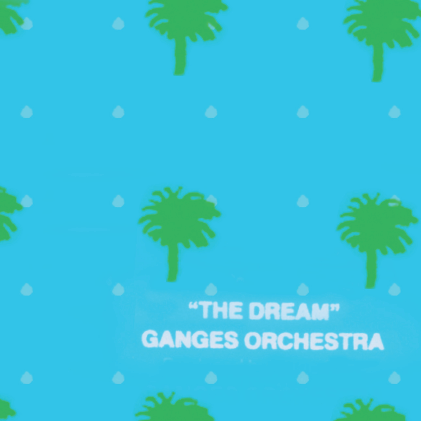