Born in Madrid in 1958, since very young Javier has focused his attention in various fronts: guitar, percussion, voice, poetry and composition.

Since 1980 he has formed part of the ancient music group ‘Atrium Musicae’, and was followed in 1984 when he founded with Juan Alberto Arteche and Luis Delgado, the group ‘Finis Africae’ – a sonic investigation into a fusion of ethnic musical forms incorporating applied technology and indigenous instruments.

As a solo artist, his career truly got under way in 1985, when he recorded his first LP, Recoletos and has gone on to record many solo albums spanning over 30 years. With Luis Delgado he recorded the classic album La Flor De Piedra under the name Ishinohana and regularly appears with singer Ismael Serrano.

Javier has composed music for and collaborated on many documentaries, films and advertisements as well as protects with many other artists, including María del Mar Bonet, Joaquín Díaz, Vainica Doble, Marina Heredia, Pablo Guerreo, Antonio Vega and Café del Mar.

Today he participates the Safardic music groups ‘Halilem’ and ‘Alquibla’ as well as diverse alternative chamber music groups.   Javier works around the world as composer, arranger and producer and his music appears almost daily on Radio Nacional de España. 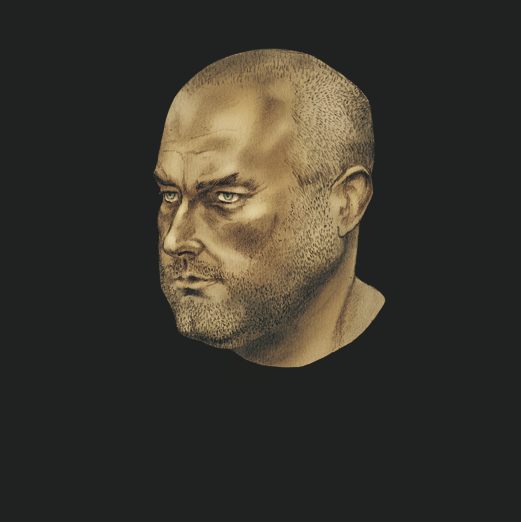