Emotional Rescue celebrates this years Record Store Day by taking 2 songs from post-punk-pop princess Angel Corpus-Christi’s that appeared on her 1985 cult album “I Love NY” and releasing then on one limited edition 7″.

Recorded as part of Angel’s personal take on the Downtown NYC scene of the late 70s and early 80s, the album includes covers of original punk fore bares, the Velvet Underground, through to her own re-take of Theme From Taxi Driver, as well as punk standards like Blank Generation.

This special RSD package brings her cover versions of Suicide on to one dedicated release and has been remastered and pressed with new artwork and in limited quantity as per RSD’s original aims, to celebrate the love of vinyl in record stores.

Featuring no less than Alan Vega on backing vocals, “I Love Baby” is itself a homage from Emotional Rescue to one of our favourite bands and will hopefully be appreciated as a special release of it’s own in years to come. 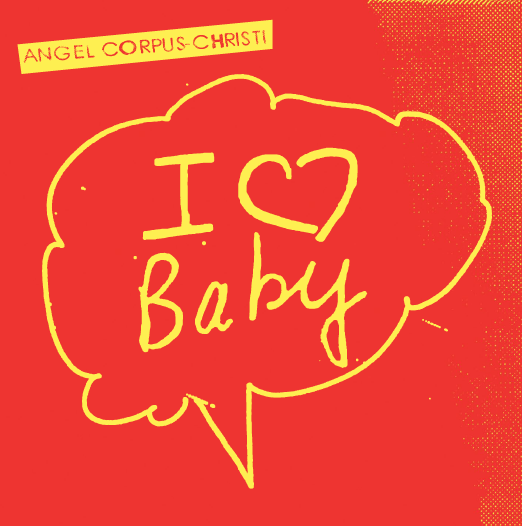