Following a hugely successful decade as leader and member of rock pop group Sailor, with a string of hits across the latter half of the 70s and then further recognition as electronic act DATA, the plans for both Fatima and …And The Mamluks were the latest in a successful career of composer, writer and artist Georg Kajunas.

Growing up in Norway before moving to France in his teens to study music, Georg made the move to music full time in the late 60s UK folk and pop scene.   As the 70s saw an increasing interest in 4/4 syncopation his music became aimed at dance floors as much as the charts.  Both Fatima and And The Mamluks were seen as the next stage by splitting the project in to two, one a female vocal project and the other with Georg taking the helm.

After recording a number of songs with Henry Marsh and Fatima, the masters were handed to the visiting remix duo of Art Maharg and Joseph Watt to remix as part of their subscription DJ service.  Founded in 1984, Razormaid Productions became on of the 1980s guiding lights in remixing tracks for club use.   Most well known for their mixes of British and American new wave bands – as well as the odd pop darling – their double pack releases became highly sought after and continue to be today.

While the Razormaid remixes of Fatima’s Hassan and And The Mamluk’s Hammer Of The Heart appeared on their own releases, the original recordings never saw the light of day and the projects floundered.   Today Georg is a successful musical composer as well as taking time out with a reformed Sailor. 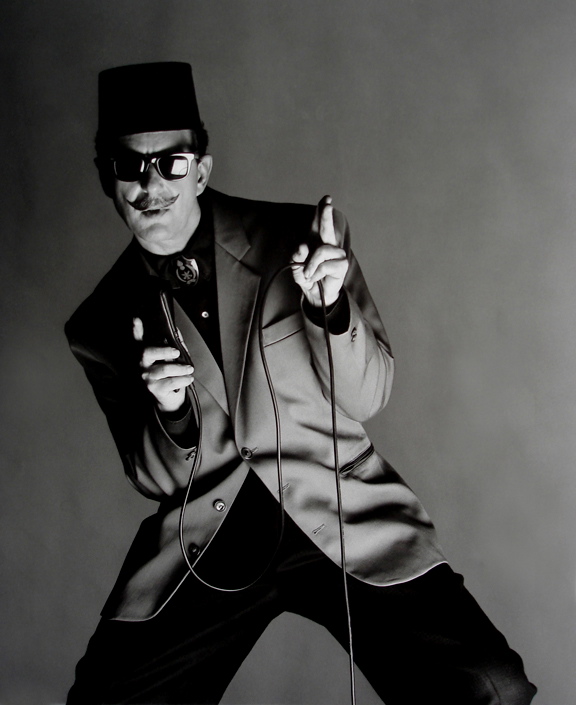