The unreleased recordings of Georg Kajunas are interest enough for any aficionado of late 70s disco and on to early 80s new wave.  Through his band Sailor he had a string of international hits that bridged the rock, pop and disco divide before going on to form one of the shining lights of early electronic dance with his project DATA.

The two still born projects of the female vocal led Fatima and his own fronted And The Mamluks are brought together on one special release.  With the inclusion of Razormaid remixes as well, it seemed right to remaster and package the release in a DJ friendly 2 x 12″ allowing cut-ups and long mixes across the numerous versions.

It is Razormaid’s versions of Hassan that drives the release.  Not only a club hit in the legendary 80s clubs Medusa’s, Starck Club and Cafe De Paris, it has become a latter day secret spellbinder for the more leftfield club DJ, with the likes of Joe Hart (World Unknown) and Doug Lee (An-i) dropping it on the more open-minded dance floors.

Add the never released originals in what are shortened pop stylings, plus the additional pop meets arabic unknowns like Toubib and Behne and this is another fine inclusion on the label. 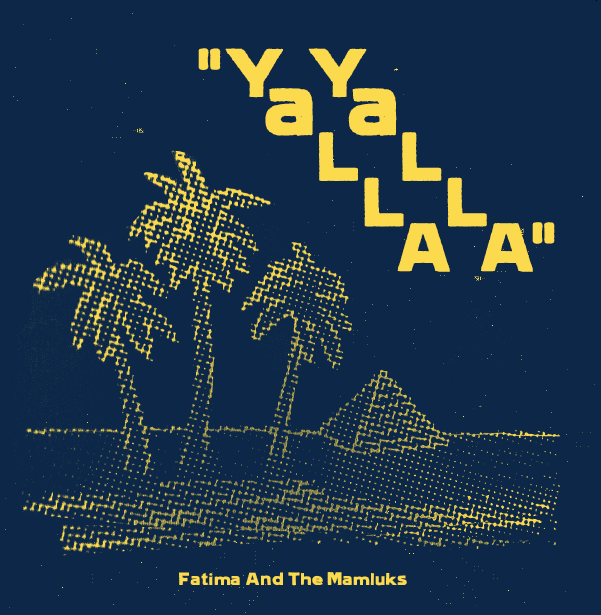