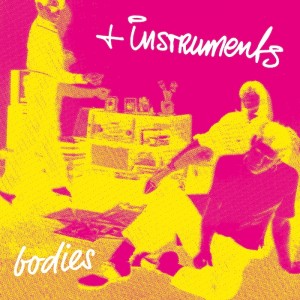 4 tracks of pure Downtown punk-dub-funk, all with the nonchalant Euro-style delivery of Truus de Groot. It doesn’t get better than this. Coming with extended unreleased versions, the originals were collected from sought after EPs, an obscure compilation LP and finishes with a never before released song – this is history. Licensed and remastered for aural pleasure.

A1. Bodies (Original Extended)
A2. Special
B1. Bodies (Extended Dokument)
B2. Deutche Frau